10 Most Influential Factories of All Time

As expensive skilled labor was quickly being replaced by machines during the Industrial Revolution, the advantages of factories became evident and widely adopted by industry.

A factory is defined as a building or group of buildings where goods are manufactured or assembled chiefly by machine. Modernization has not changed the principles of what a factory is. What has evolved in factories is the technology employed within.

For example, in 1930 the Ford Motors River Rouge facility employed 100,000 people, but with advancements in robotic technology the average automobile factory today has less than 5,000 employees. The factory remains a vital component of the global economy as many countries around the world rely on manufacturing exports for their gross domestic product.

We analyzed some of the largest and most productive factories the world has ever seen. When considering sheer magnitude, some of the factories will stand out as feats of human construction, but what is truly awe-inspiring is the production output some of these factories have been able to achieve. 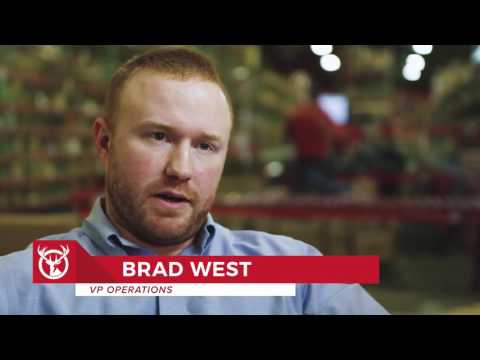 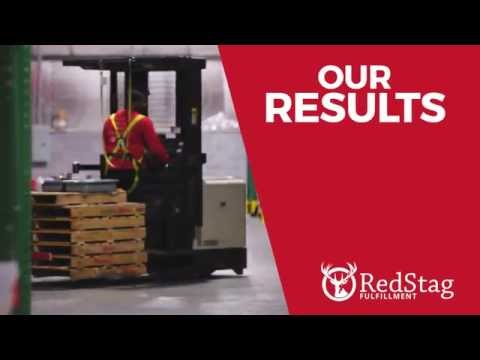 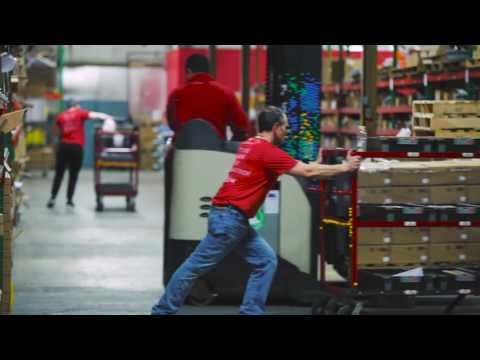 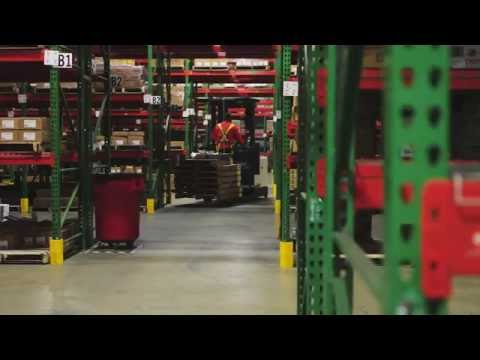 For most people, the holidays are a time for family and fun and maybe one party too many. If you…

Take a few minutes to get to know Brandon Bennett. Brandon works in our Receiving Department as an inbound lead…