Why 3PL’s Should Pay Clients for Mispick Errors

Warehouses and 3PL’s will essentially flush half a million dollars down the drain this year due to mispicks, according to a Pcdata USA report by Intermec. The global logistics system says each mispick costs $22, but a DC Velocity report a few years back suggested that it could be as high as $33. And that mistake is costing 3PL’s more than just man hours: mispicks also reduce customer satisfaction and even drive customers to competitors.

Let’s break it down

These tens of thousands of mispicks mean warehouses are going to be paying for:

3PL’s Should Pay More For Their Mistakes

Yes, we’ve just explained all the added and expensive costs of mispicks. So why should 3PL’s shell out more money when they’ve made a mistake? Well, the 3PL has already cost its client time, money, and possibly customers — and we think they should be compensated.

The 3PL isn’t the only one losing time by shipping the wrong product, reprocessing it back in, and then shipping out the right one. Its clients are losing time that could be used to sell more by having to explain why there’s a problem in the first place. And customers are losing time by not getting the product they ordered on time.

If inventory is an investment waiting to be turned into liquid cash, then a mispick delays the selling of that investment and the ability to reinvest the cash flow into core operations. It may not seem like a big deal for smaller items, but on a grand scale, when 15,000 to 22,000 “investments” are mismanaged, it can spell trouble.

When products don’t come on time at a rate of 15,000 to 20,000 a year, customer bases can slip because of unreliability. Mistakes like mispicks can also make a 3PL’s client look like it isn’t up to its competitors’ standards, leading to a poor reputation. 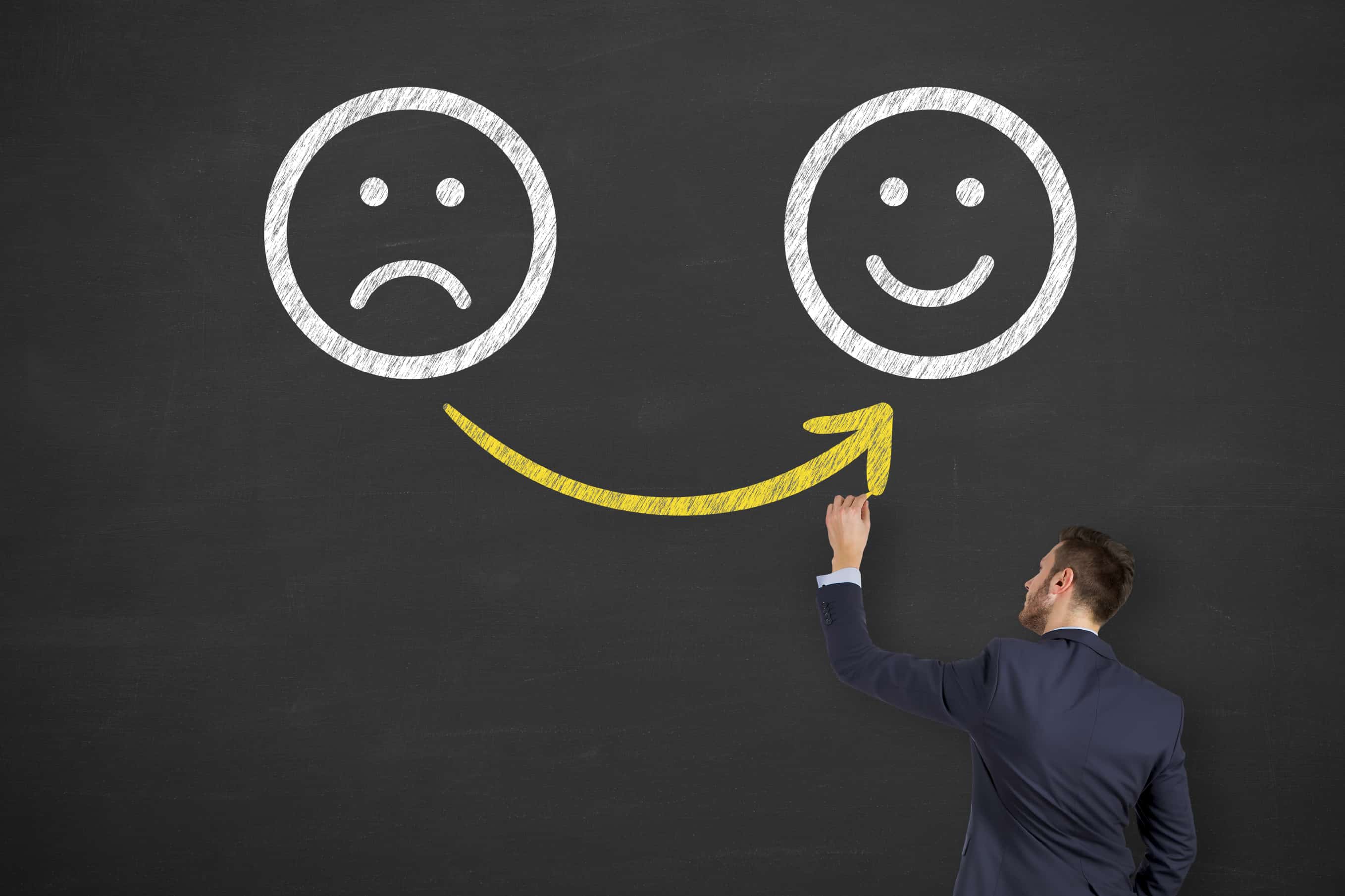 The Right 3PL Won’t Hesitate To Make That Commitment…

Paying for a mispick will seem absurd to any 3PL that is one of the warehouses shipping out 15,000 to 20,000 mispicks a year. However, those with a good track record and the proper technology in place won’t hesitate to make this commitment.

According to the Pcdata USA report, only 52 percent of warehouses have a 97 percent pick accuracy or higher, which should make the spines of any ecommerce business owner shriek with terror. So if you’re shopping around for the right 3PL for your business, ask them about their picking technology, their accuracy, and if they’re willing to pay you for each mistake. These kinds of direct questions will give you a firsthand look into their process and how they’re willing to work with you.

Some Of The Best Picking Technologies and Systems To Look For When Deciding on a 3PL:

A 3PL with the proper technology and picking system in place understands how important its client’s time, customers, and trust are. Even though they’ve put state-of-the-art technology in place to keep their picking accuracy up, they’re willing to compensate their clients for the times it’s slipped, or when something goes wrong, because mispicks cost more than just the bottom line.